Oftentimes, I find myself in arguments where people use the typical phrase of "that's your opinion" - even if sometimes, I'm stating a fact and they're too stupid to realize it - as if that suddenly means there's no room for discussion and an opinion can't be right or wrong. This ties into another phrase, "I respect your beliefs". 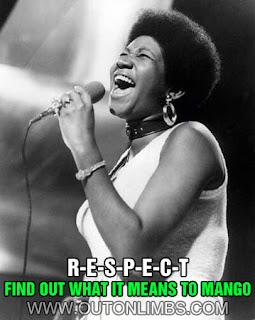 The problem I have with these two sayings is that they're meant to be an 'out' for an argument but they rarely are used in the proper context. Something people tend not to understand is that there's a difference between respecting someone's right to believe in something you disagree with and respecting someone's beliefs themselves. I wholeheartedly respect the notion that someone can disagree with me and form a belief that I don't condone or subscribe to. They're entitled to do that, considering how I'm not infallible or all-knowing (yet). However, that does not mean I have to respect whatever their point of view is and put ANY kind of credibility into it whatsoever.

Not all beliefs that contradict each other are of equal value. Some things that are believed out there by people are just flat out wrong and absolutely stupid, completely out of the realm of plausibility. Sure, you can disagree with me saying that I think The Shawshank Redemption and The Godfather are the two best films of all time. Fine, I can live with that, and we can agree to disagree. What I can't be fine with, however, is if you tell me you think Jimmy Stewart played Michael Corleone. You are wrong. He didn't. End of story. I don't need to "respect your opinion", you're a fucking moron.

"Well, that's your opinion" you might be thinking. Yes, it is, and any educated person would agree with me. An opinion is not a legitimate fact in black and white so generally speaking, it's up in the air whether or not an opinion can be right or wrong. Back in the past, if your opinion was that the world was flat, it turns out you were wrong, but if your opinion is that I Can't Believe It's Not Butter tastes the same as regular butter, power to you. If we're talking facts, you can't throw this "that's your opinion" line at me to try to end the discussion - nor can you tell me I have to respect you blindly and not explain why you're so dumb.

Respect is thrown around way too much nowadays as some word that has been bastardized into meaning "you shouldn't disagree with me and you should always support what I want" and it's incredibly abused by hypocrites, primarily. Ever heard someone in an argument say to the other person "I respect you, but..." and follow that up with an insult? Pointless for you to say the respect thing first because it clearly isn't true. Here's a scenario that we've all experienced in the past: an old person does something wrong, you call them out on it, they say you're not respecting your elders. This isn't an issue of respect, this is an issue of right and wrong. They have no legs to stand on about doing something negative so they try to hide behind this protective shield. Just because you're old doesn't grant you immunity from responsibility and fault.

Many people reading this right now might get the wrong impression, that I'm saying there's no inherent respect. Not true. Respect needs to be earned through character and actions, not age or wealth or anything other than behavior. HOWEVER - and here's the most important concept in this whole article - every stranger needs to be treated with the baseline respect of "you're potentially a decent average human being that deserves not to be treated worse than average until you prove me otherwise". Some people are better than average. Lots of people are much, much worse. You adjust the respect accordingly. 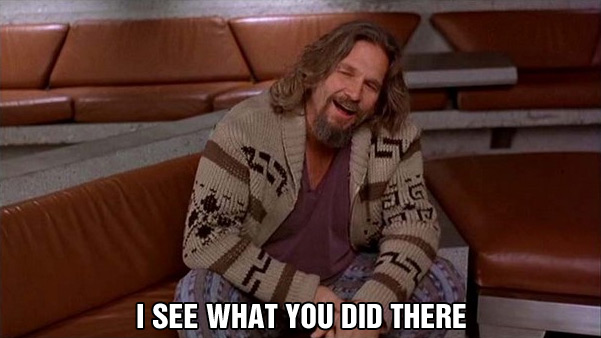