10 Ways Life Could be Improved by Video Games

Sometimes, I wish life were more like a video game, wherein:

1) If I get hurt in any way, I temporarily become invincible, slightly invisible, and totally intangible to enemies (see: Sonic the Hedgehog)

2) If I somehow die, I can come back, provided I still have one of my extra lives I've gained through scoring points from being awesome. (see: Damn near every game in existence)

3) The hardest challenges are the boss fights, but each one of them has a distinguishable weakness that you can exploit and defeat with ease if you know it, as opposed to real problems, which sometimes have literally no answer. (see: Damn near every game in existence)

4) 2nd player co-op mode with the same goal. Nobody in real life is willing to dedicate their lives to helping you achieve what you want to achieve, and nothing more. (see: Kirby, Sonic/Tails, Luigi, etc)

5) Cheat codes. I don't have enough money, but after hitting a certain sequence of buttons, now I have infinite cash! (see: Gameshark, Game Genie, etc)

6) You always get a chance to travel to diverse locales. One minute you're in a tropical rainforest, the next you're in the desert, then you're in the mountains. (see: Tetris....just kidding)

7) The chick you're trying to save is always supposed to be hot and she's totally yours. There's no friend zone. (see: Peach)

8) You somehow have the ability to carry a massive amount of objects in just two pockets. (see: All shooting games)

9) Power ups! You mean to tell me I can become invulnerable or shoot fire or fly? Awesome (see: Mario, Kirby, etc)

10) You now have a catchy soundtrack that can not only narrate what is going on and piggyback off your environment, but you also get to conveniently know when time is running out because it speeds up. (see: Who do you think?)

Of course, there are the negatives. That soundtrack can get pretty damn repetitive. Those locales are kind of pixelated and fake looking. Once you're finished the game, you're done until there's a sequel. Pretty much everybody you come in contact with from the very start is trying to kill you. Then you have to deal with lag, glitches, speed levels, MissingNo... 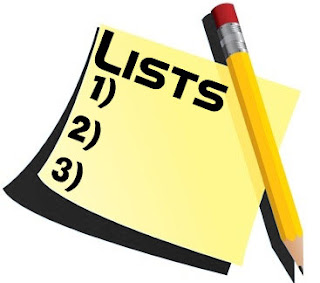